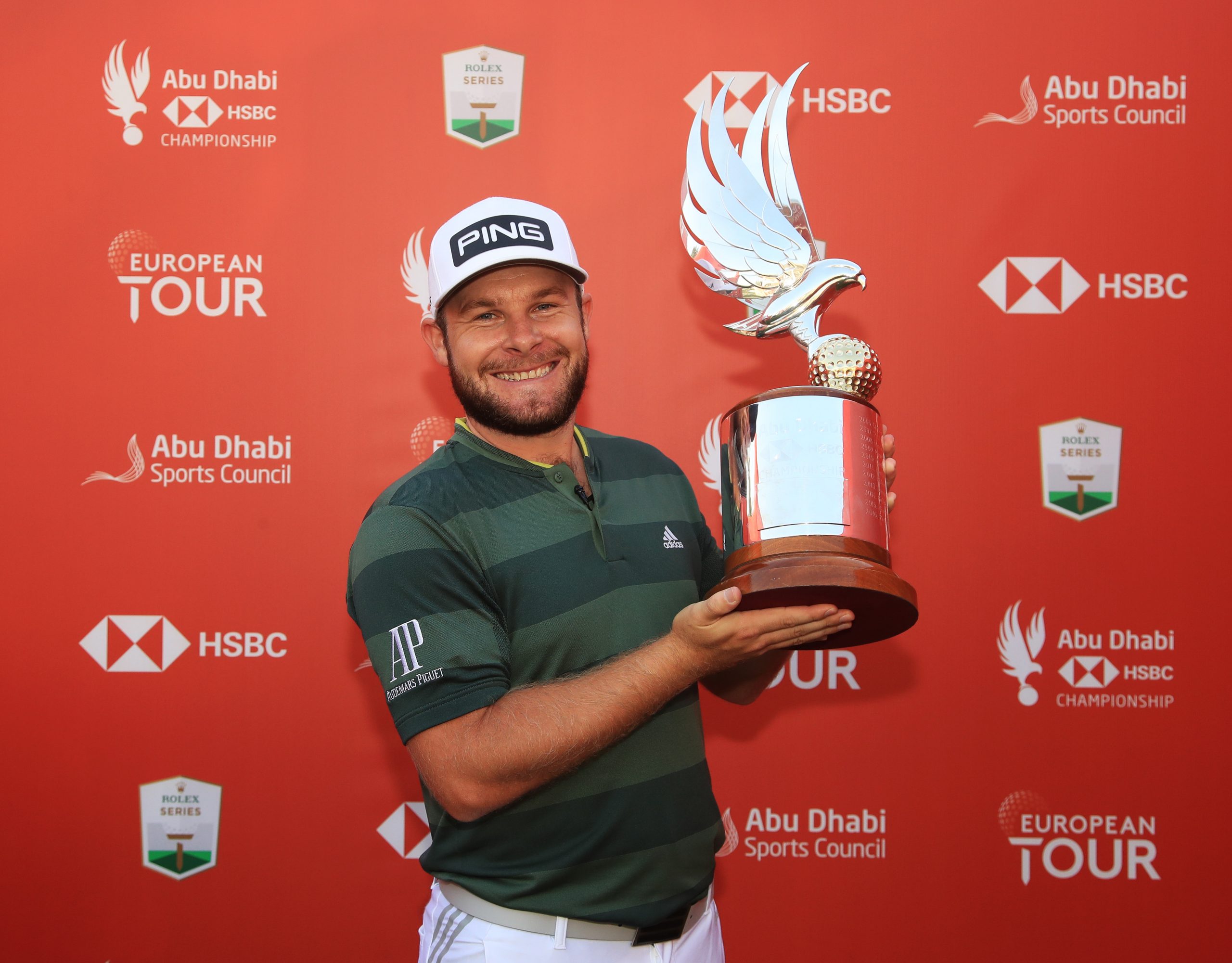 Tyrrell Hatton is one of the world’s leading golfers boasting victories on both the European and PGA Tours.

The 29-year old’s winning form of 2020 continued into 2021 with an early season victory at the Abu Dhabi HSBC Championship, his fourth Rolex Series win on the European Tour and one that saw him reach the Top 10 in the world rankings.

Last year, the Englishman beat one of the best fields in golf to win the Arnold Palmer Invitational at Bay Hill before his victory at the European Tour’s Flagship event, the BMW PGA Championship at Wentworth saw him break into the world’s top-10 for the first time.

Tyrrell turned professional in 2011 before joining the European Tour in 2014. His career has been on an upward trajectory ever since with victories at the Italian Open and back-to-back triumphs at the Alfred Dunhill Links propelling him onto the winning European Ryder Cup team in 2018. In November 2019, Tyrrell captured the US$2million first prize and a then second Rolex Series title under lights at the Turkish Airlines Open.

Tyrrell has established himself as a key European asset ahead of this year’s Ryder Cup at Whistling Straits and is supported on his journey by Adidas Golf, Ping, Titleist, Audemars Piguet, NetJets, ISPS HANDA and luxury resort The Condor. 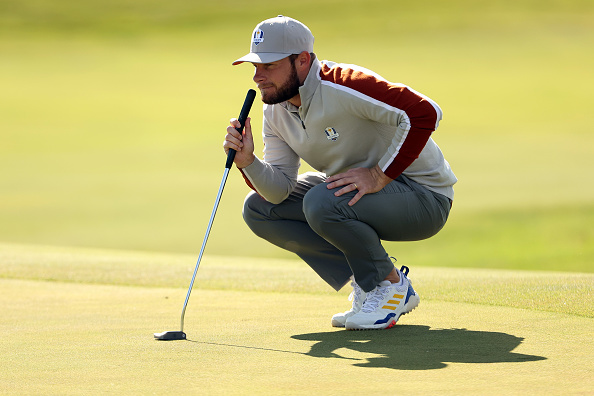 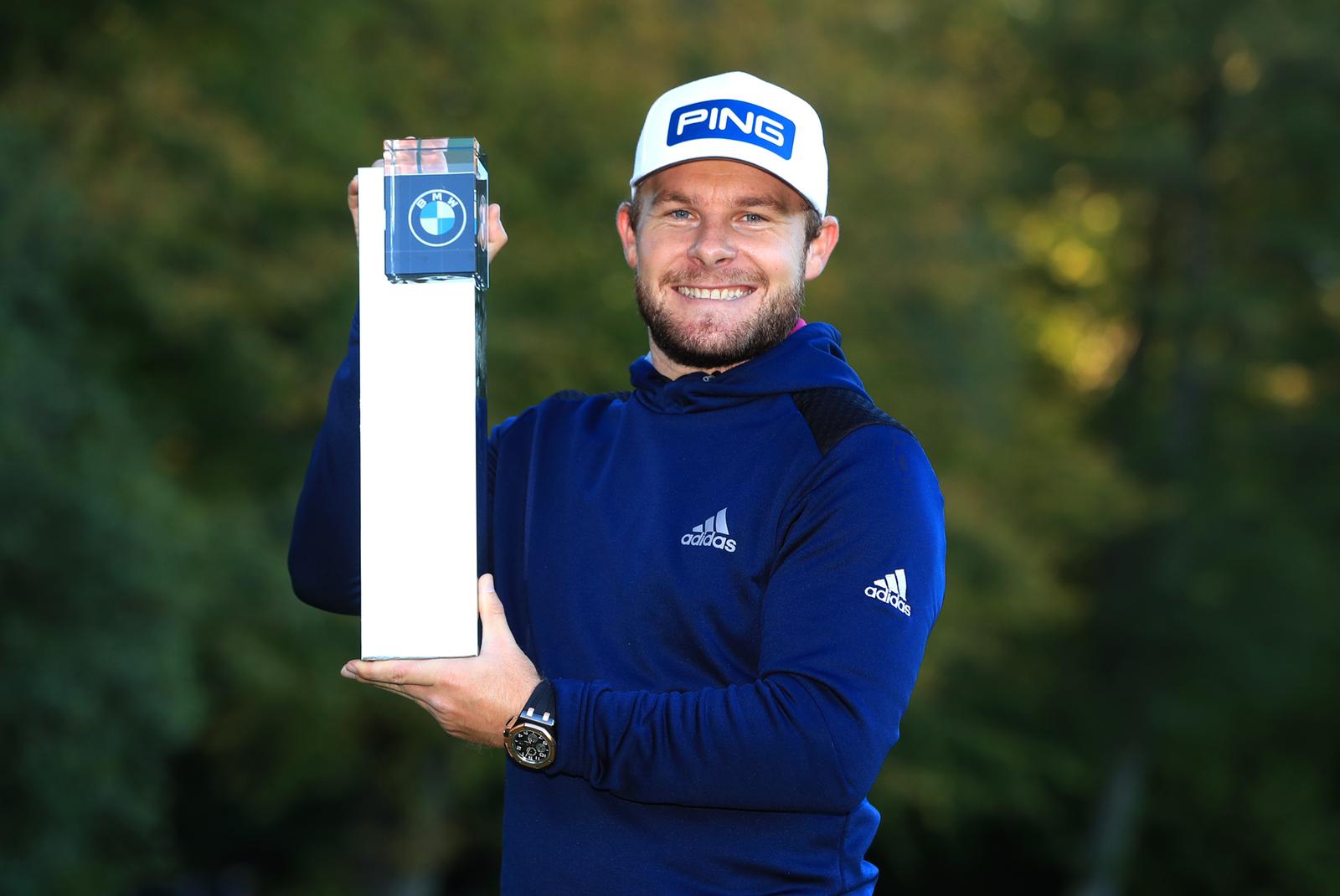 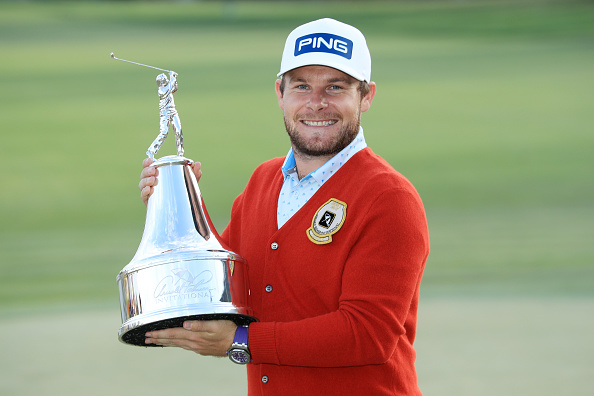 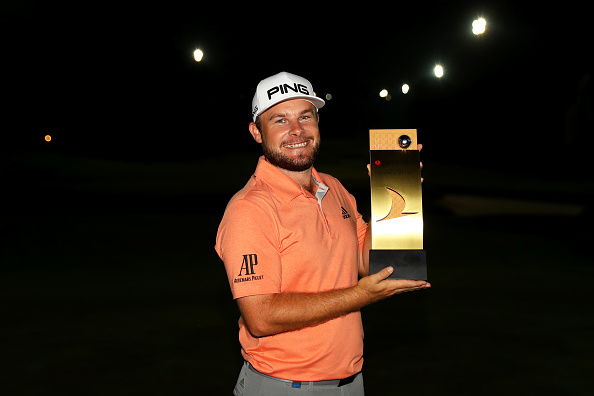 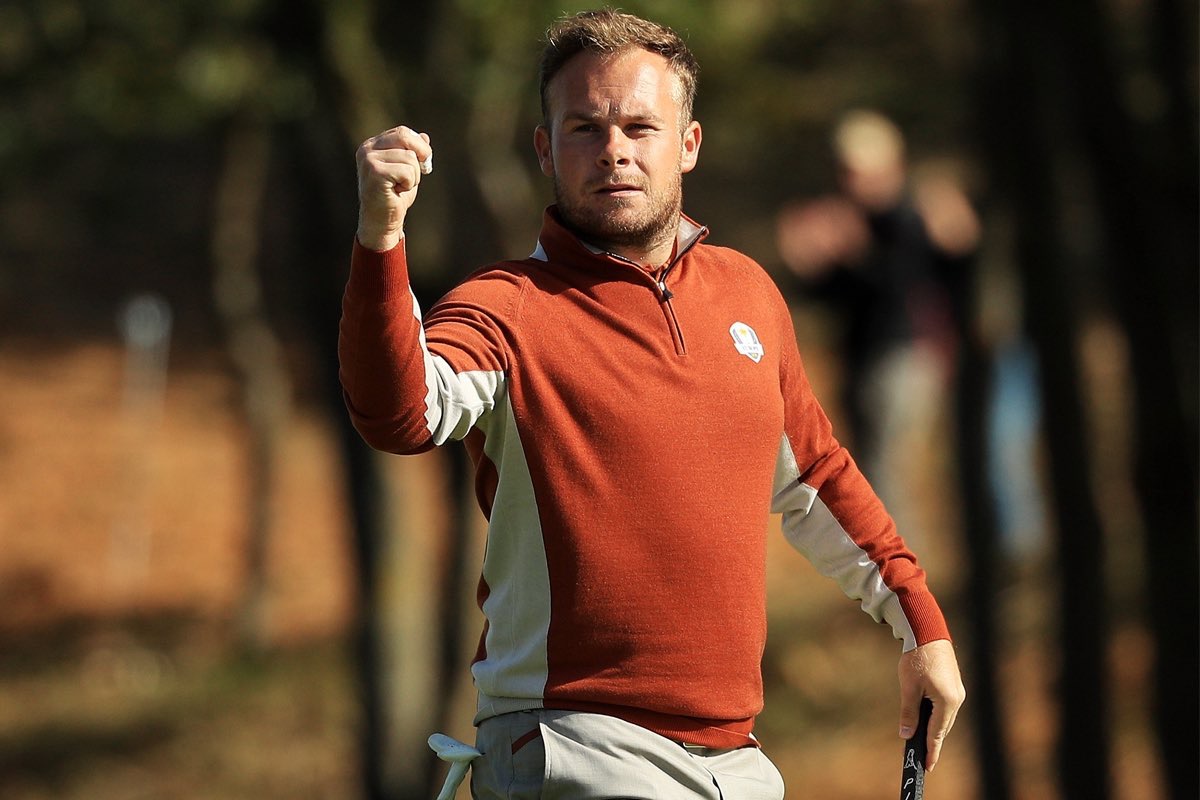 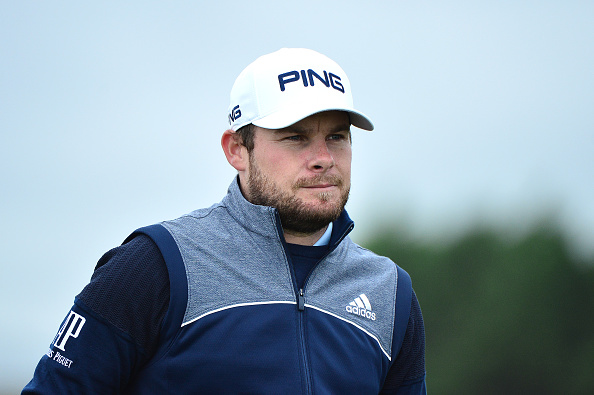 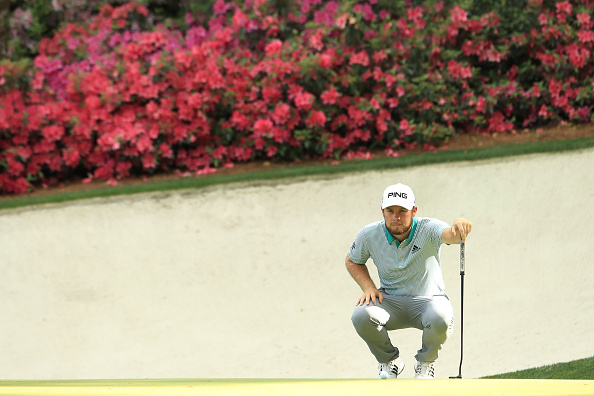 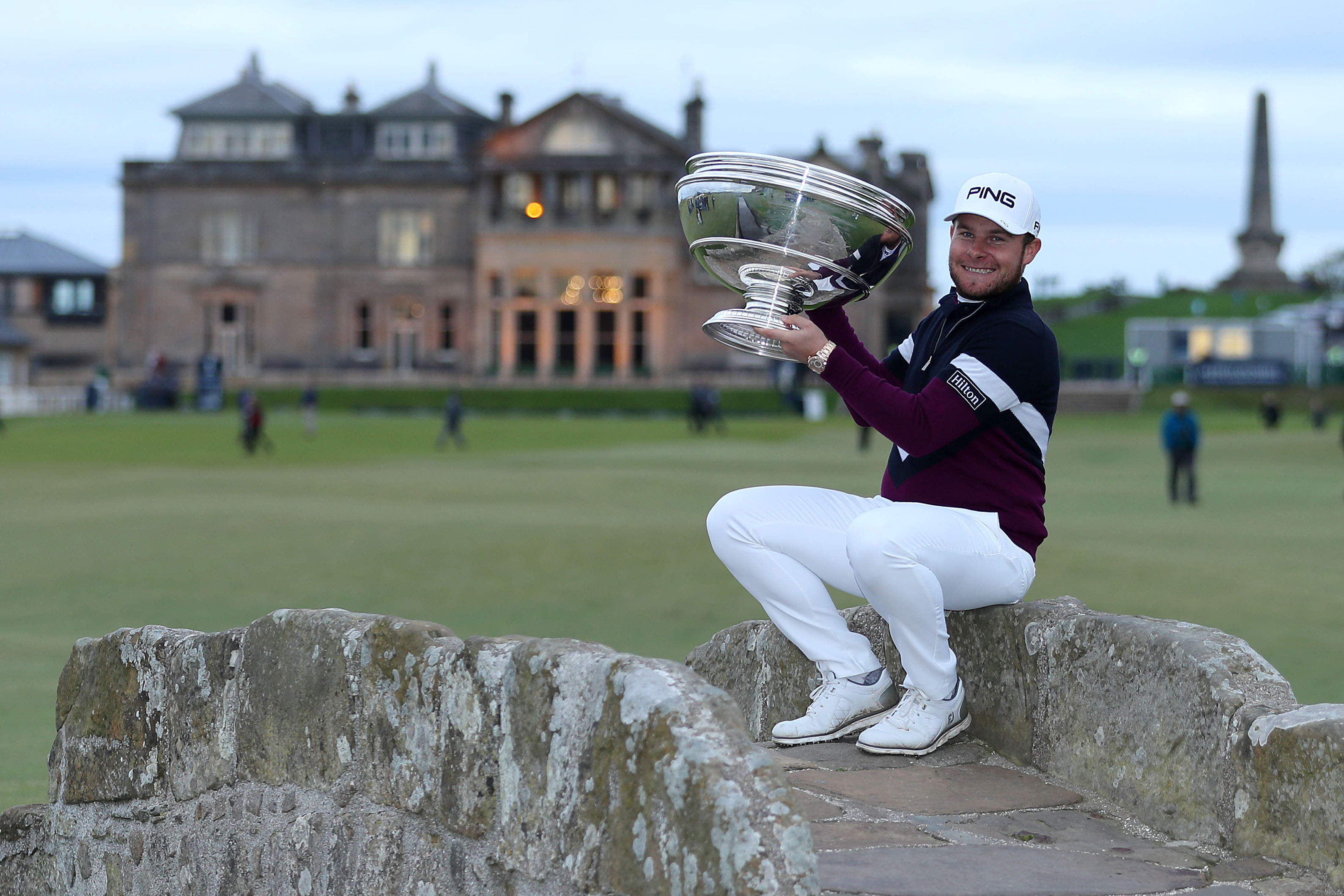 For a closer look at my results and statistics, see my tour bio’s below: 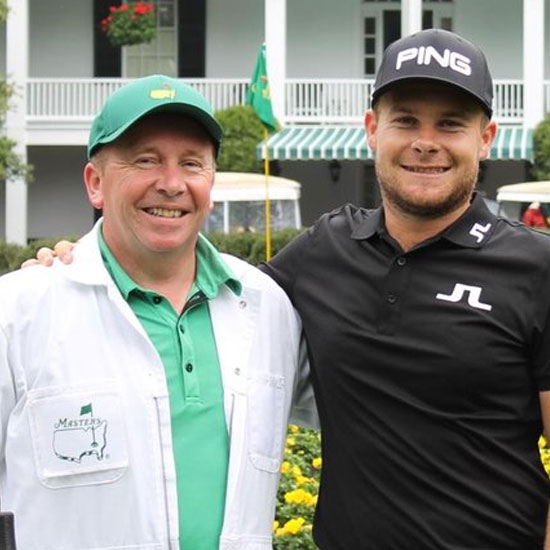 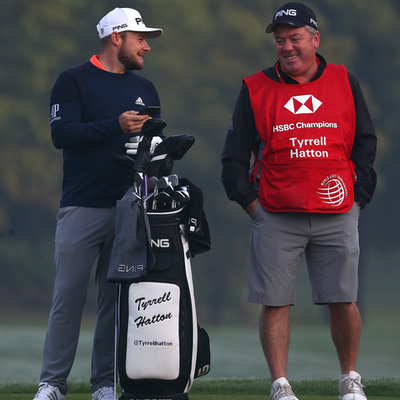 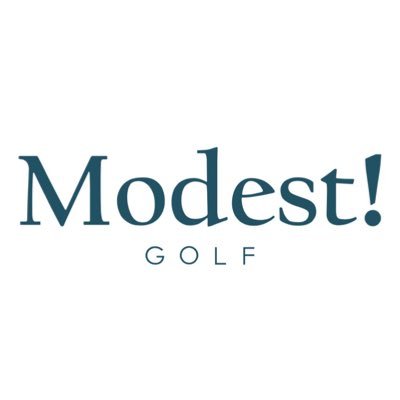 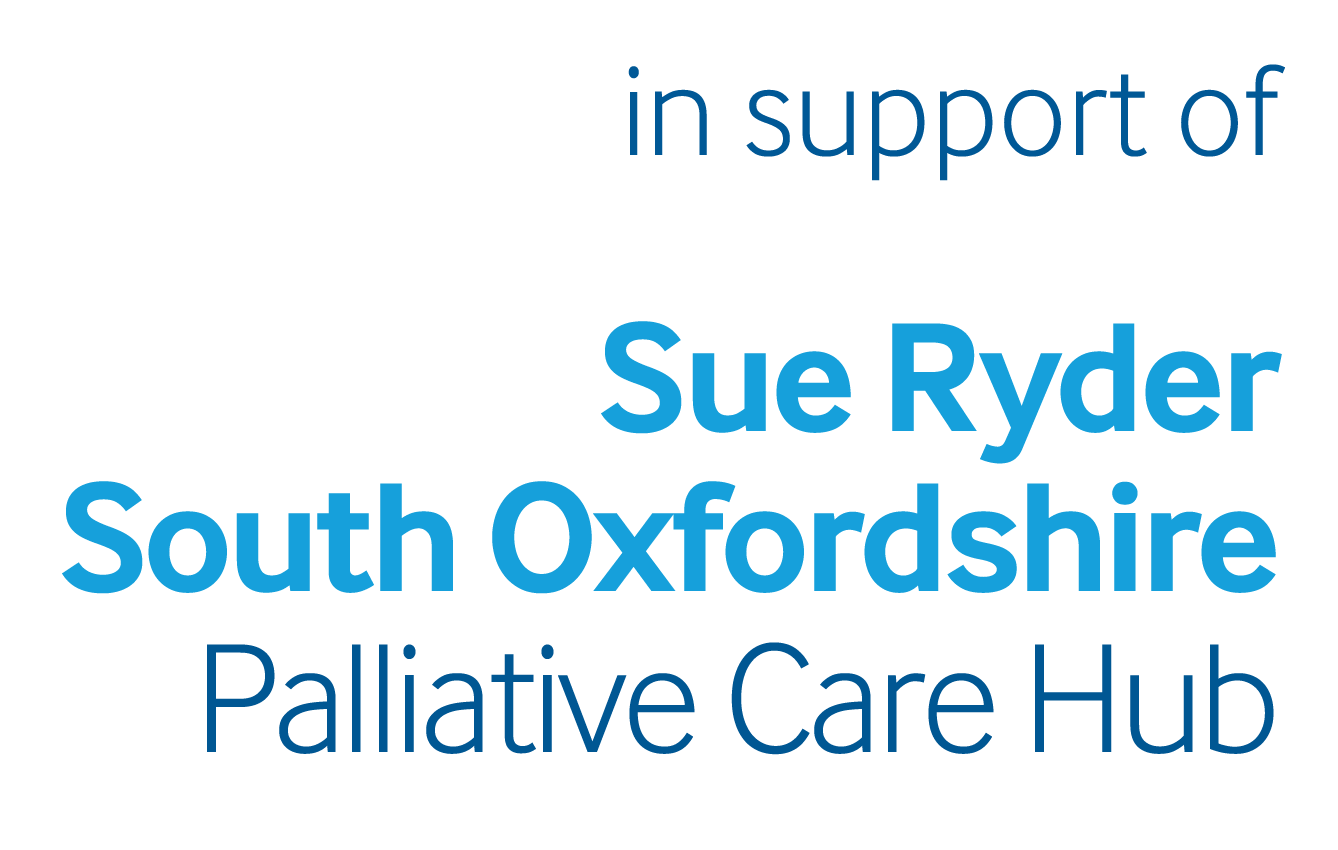 I am very proud to support the Sue Ryder South Oxfordshire Palliative Care Hub, a charity that looked after my late grandmother. The Care Hub supports people aged 18 and over who are living with life-limiting conditions such as cancer, heart failure and lung disease. The hub combine specialist medical care for managing pain and other symptoms, with emotional, practical and spiritual support. Should you wish to donate to this amazing care hub you can do so on the link below.